Guest Host Anne Keala Kelly (Kanaka Maoli) presents an update on Thacker Pass. Two years ago, activist-lawyer Will Falk and activist-photographer, Max Wilbert started an occupation to stop construction of a proposed lithium mine in Thacker Pass, Nevada, known as Peehee Mu’huh in Paiute. On January 5, 2023, they, along with members from two of the affected tribes, four environmental groups and a local rancher appeared in Reno’s federal court in opposition to the project. Keep updated at https://www.protectthackerpass.org/

Plex, an award winning hip-hop artist, (featuring Red Flags) and producer based in Barrie, Ontario. Plex has almost 30 years of experience and has raised the bar among his Indigenous peers, while building a strong and relevant presence in Canadian Hip Hop. He released his debut solo album in 2009 and has since toured across the U.S. and Canada performing, teaching workshops to Indigenous youth and running his independent record label, New Leaf Entertainment. In 2022, ten years after his last album release, Plex presents his latest 12-song LP, “Who Am I To Judge.” The album speaks directly about Plex’s” features collaborations with many artists from both the hip-hop and Indigenous communities, including Lady Luck, Kryple, Drezus, Touch and Rellik. Most of the production was piloted by Plex but also includes three tracks produced by acclaimed artist and producer, 2oolman. Also worth noting is the song “Don’t Know How” produced by Cashmere Brown, who is known for his production on Kanye West’s “Donda.” Plex is a master at his craft and a visionary who is committed to his community and his artistic expression. More information at https://newleafmusic.ca/ 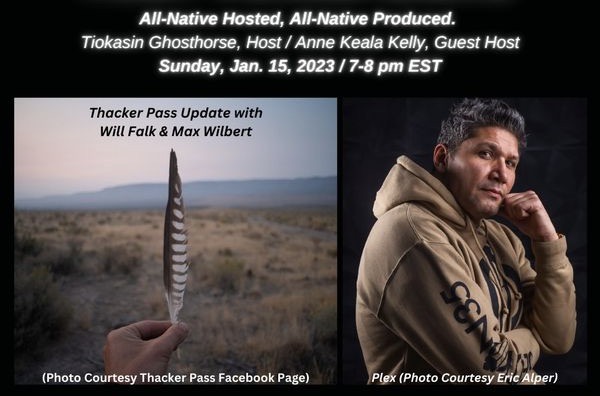