JOHN TRUDELL (Dakota) In 1993, Indigenous peoples, including the Yakima, Klickitat, and other area nations, gathered to stop the violent disrespect to a time immemorial place of sustenance called Nanainmi Waki ‘Uulktt for the Klickitat Nation. John Trudell (Dakota) spoke to bring attention and support to efforts to recognize and honor treaty rights often dismissed by Western concepts of property, the guise of money, and the system which makes everyone vulnerable to a situational acceptance of democracy. Trudell spoke at the Evergreen State College in Olympia, Washington, in front of an audience of innocence and apologetic predatory energy. Listen to this timeless recording only edited for broadcast without removal of context. We want to thank you for listening to First Voices Radio. Hókahé! John Trudell. 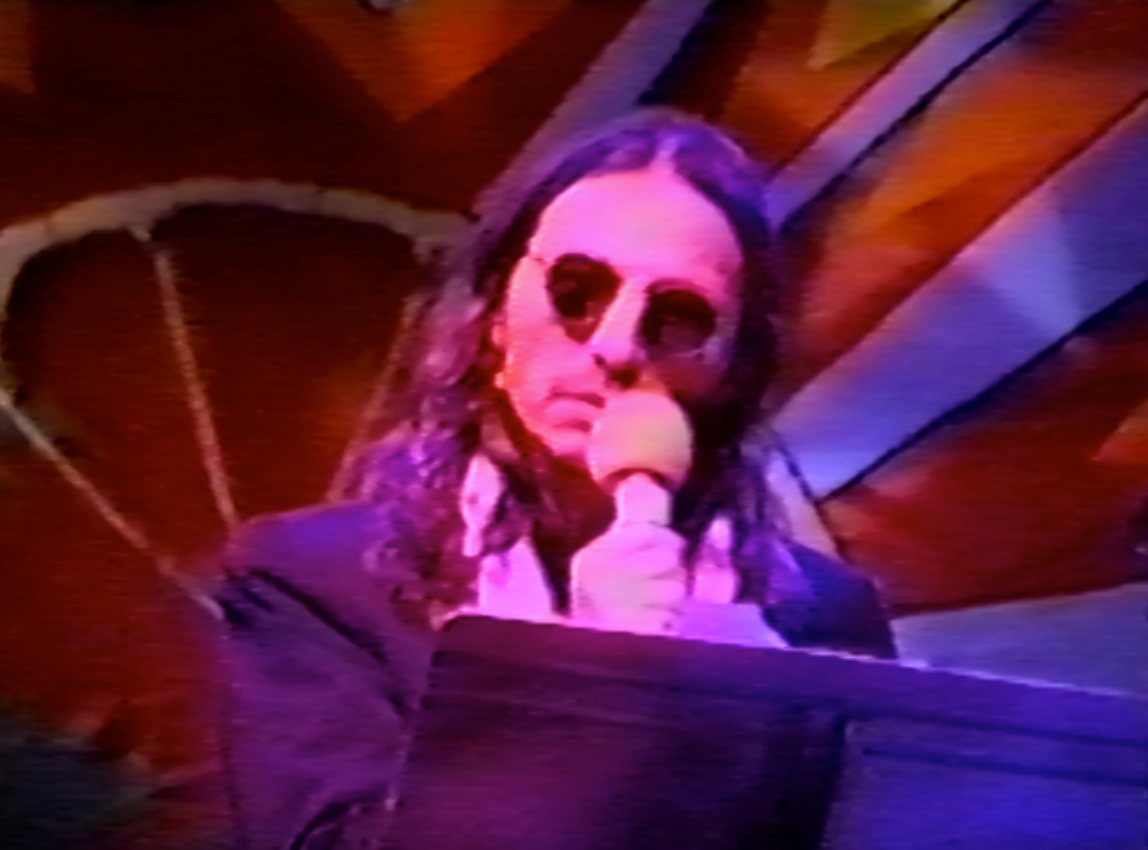