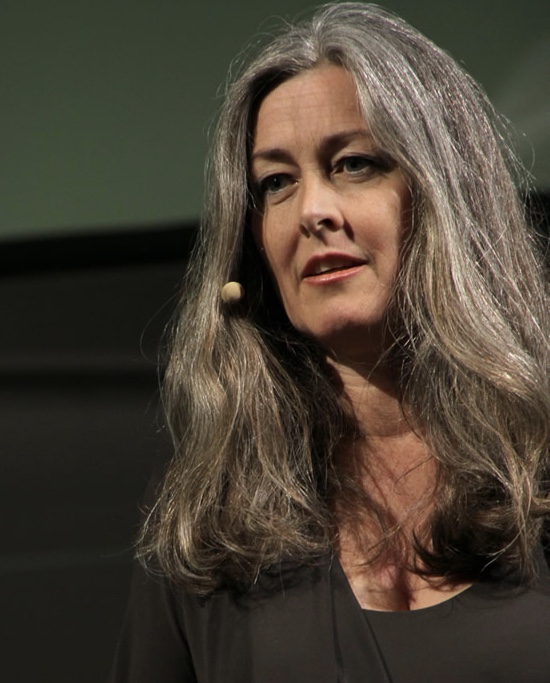 ORIGINALLY BROADCAST on 09/19/2012. We honor POLLY HIGGINS who passed away today.

POLLY HIGGINS is a lawyer who has dedicated her life to one client - Mother Earth. (www.pollyhiggins.com) Polly is a barrister, author, and creator of new laws to protect the Earth. Polly has proposed that Ecocide is the missing 5th Crime Against Peace, to sit alongside genocide as an international crime throughout the world.

We spend this hour about ERADICATING ECOCIDE. There are already four international Crimes Against Peace. They are Genocide, Crimes Against Humanity, War Crimes, and Crimes of Aggression. There is a missing 5th Crime Against Peace: that crime is Ecocide, including Cultural Ecocide of Indigenous peoples.

Non-ascertainable Ecocide: where the consequence, or potential consequence, is destruction, damage or loss to the territory per se, but without specific identification of cause as being that which has been created by specific human activity.

Ascertainable Ecocide: where the consequence, or potential consequence, is destruction, damage or loss to the territory, and liability of the legal person(s) can be determined.

The destruction of large areas of the environment and ecosystems can be caused directly or indirectly by various activities, such as nuclear testing, exploitation of resources, extractive practices, dumping of harmful chemicals, use of defoliants, emission of pollutants or war.